skip to main | skip to sidebar

Paradise Hotel is a translation into English of the French farce L'Hotel du Libre Echange by Georges Feydeau. The story centers around a middle-aged man, Benoit Pinglet, who after 20 years of marriage, arranges a rendez-vous with the beautiful young wife of his business partner and best friend, Henri Paillardin. Alas, sexual infidelity is a tough secret to keep, as Pinglet finds out at the Paradise Hotel in this hysterical, door-slamming, narrowly-escaping-getting-caught comedy of errors. At SDSU's Don Powell Theatre Nov. 19 to Dec. 5. Don't miss it!

The Life and Death of Georges Feydeau

1889:  Married Marie-Anne Carolus-Duran, the daughter of a wealthy portrait painter.
1890: While supported by his father-in-law, took a two-year hiatus from writing to study the works of other successful playwrights, particularly those who wrote farce.
1892: Wrote Champignol malgré lui (Champignol in Spite of Himself) and Monsieur chasse! (Monsieur Has Gone Hunting), establishing himself as the most popular playwright of the boulevard theatre.
1894: Wrote L’Hôtel du libre échange (Paradise Hotel)
1899: Wrote La dame de chez Maxim (The Lady from Maxim’s), which some critics consider to be his best play.
1907: Wrote La puce à l’oreille (A Flea in Her Ear), the Feydeau play that is most performed in America.
1909: Left his wife and moved to the Hôtel Terminus, where he lived alone for 10 years.
1914: Wrote his final full-length play, Je ne trompe pas mon mari (Don’t Cheat on My Husband).
1916: Divorced his wife, after which he completed only five additional short plays, for a total of 39 published works.
1919: Contracted syphilis, which led to mental illness and a necessary move to a sanatorium.
1921: Died at age 58.
Feydeau is buried in Montmarte Cemetery in Paris.

Click the image below to buy your tickets today! 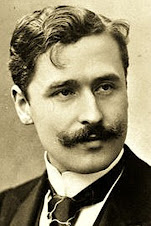 What She Was Wearing 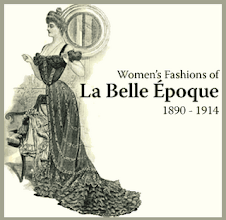 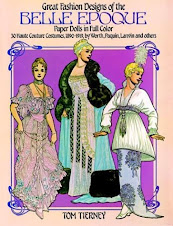